Jump to Recipe
Pin Recipe
No ratings yet

Vegan s’mores bark with caramelized graham crackers is an easy and decadent treat to whip up in a short amount of time. Only six ingredients!

It’s a different kind of summer isn’t it? In our province, gatherings of 10 or less are currently allowed and restaurants are free to open their patios with proper spacing between seats. It is nice to see our families up close again. We’re still finding ways to focus on and relish the at-home life though. We’ve always been homebodies, but these last few months have brought a new level of appreciation for our resting place and surrounding neighbourhood. Coffee on the porch, spending more time in the garden, getting all those little things done that we had been putting off. I’m honestly looking forward to a whole summer of that. Quiet, slow, low pressure, more time for reflection, less rushing around.

Treats like this vegan s’mores bark will be sprinkled throughout our summer too. This stuff is wildly delicious and decadent. You caramelize ragged bits of graham crackers in vegan butter and coconut sugar (or brown sugar), let the pieces cool,  and then you chop them up. They get sprinkled over a big pool of melted chocolate along with some vegan marshmallows, and some flaky salt if you wish. The bark is gooey, crunchy, buttery, mega chocolaty, and delicious. It’s relatively simple and quick to set up if you’re in need of a treat on short notice ;). Hope you give it a try!

Thanks so much for your emails and messages from my last post. Personally and professionally, I know that I must do better. Thanks for being here to help with that process. It is truly a lifelong learning curve. With that, I leave you with our recipe and a few links to check out. Have a nice weekend :)

-I was on my friend Jess’s One Part Podcast this week. We had an open discussion about my missteps as a white food content creator in the past, action steps going forward specifically relating to this website and other related work, and how we both just want to leave Instagram sometimes.

–The news about Bon Appétit Magazine’s disturbingly racist culture seems to get worse by the day. This episode of The Sporkful Podcast covers everything that has happened so far, and also features an interview with Sohla El-Waylly, the test kitchen editor that initially called for EIC Adam Rapoport’s resignation.

-Is a worldwide pandemic actually forcing people to come to terms with excessive meat consumption?

-This interview with Lauren Ornelas covers a lot of ground. From highlighting farm workers rights during a pandemic to understanding food specification beyond things like fair trade certification. This quote rings true now and forever: “It is important that people remember it is not just about their food choices but also to support efforts to create equity in the food system and support the boycotts called by farm workers.”

-The Science of Tadka: An Essential Technique for Blooming Spices

-Apparently graham crackers were invented to curb sex drive?!?! Plus other historical observations that led to the creation we now know as the s’more.

Vegan s'mores bark with caramelized graham crackers is an easy and decadent treat to whip up in a short amount of time. Only six ingredients!
No ratings yet 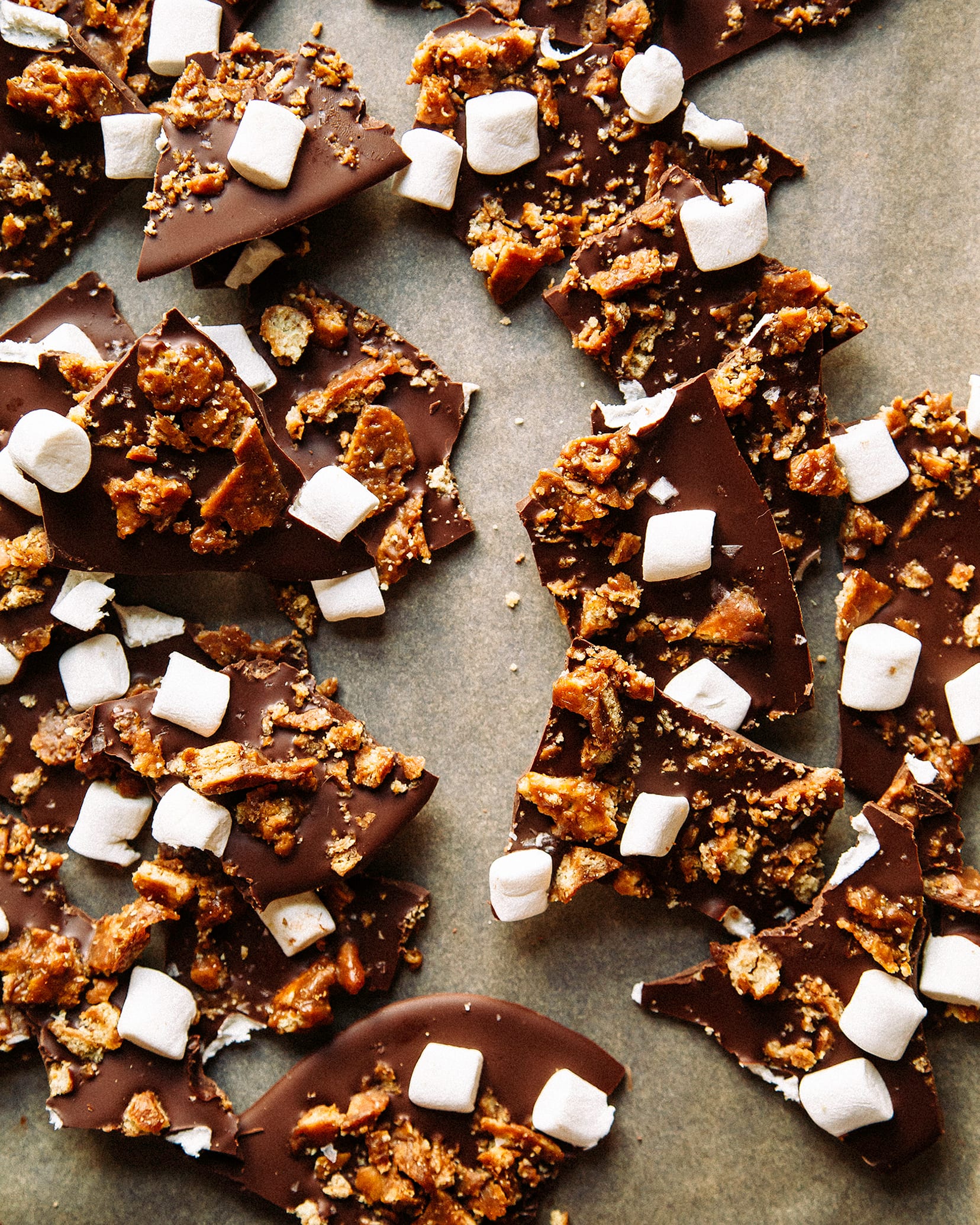 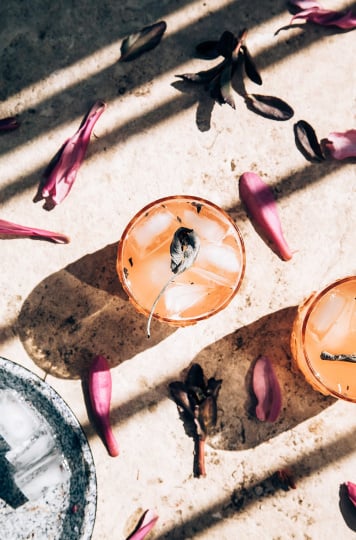 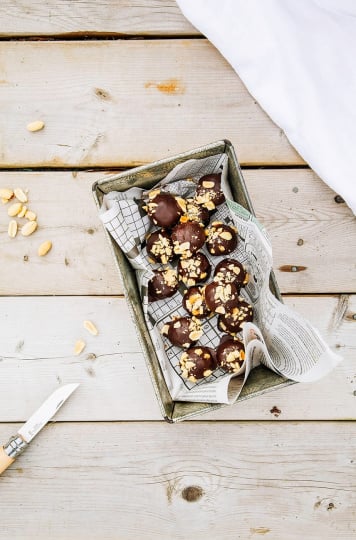 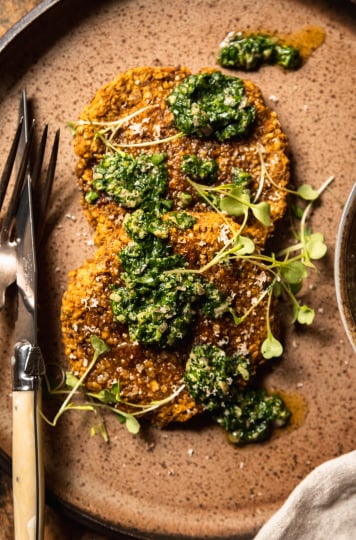