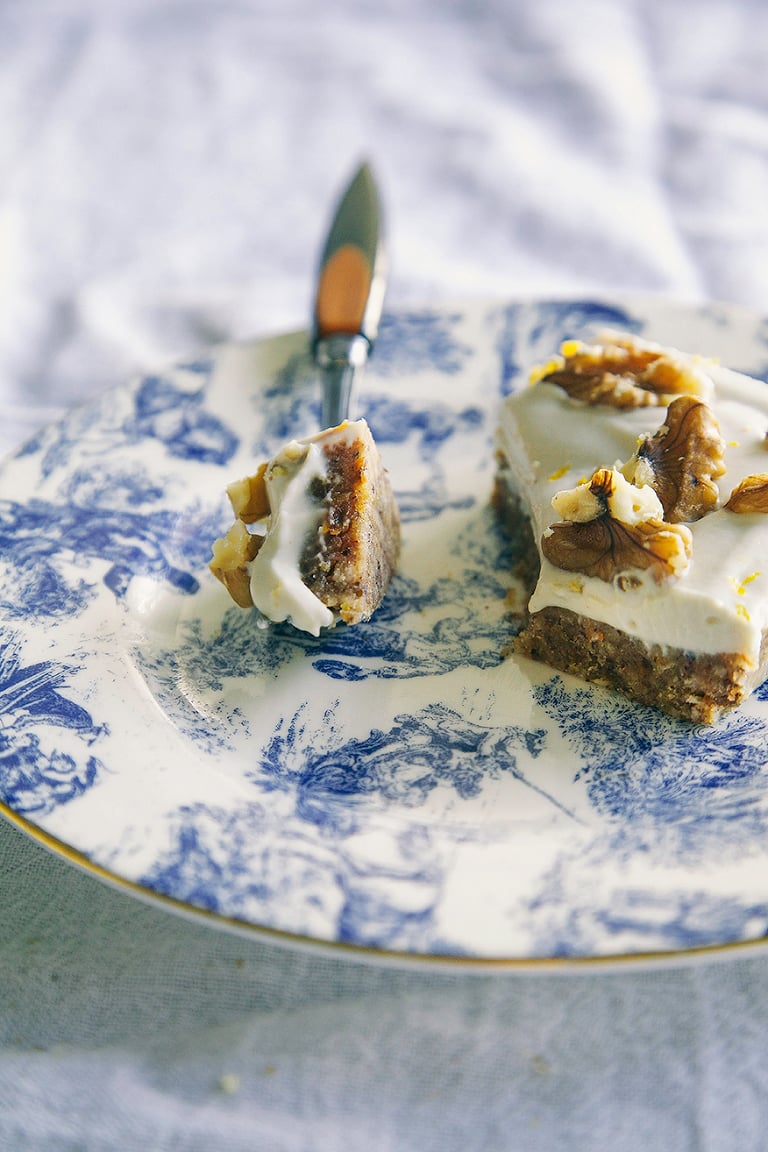 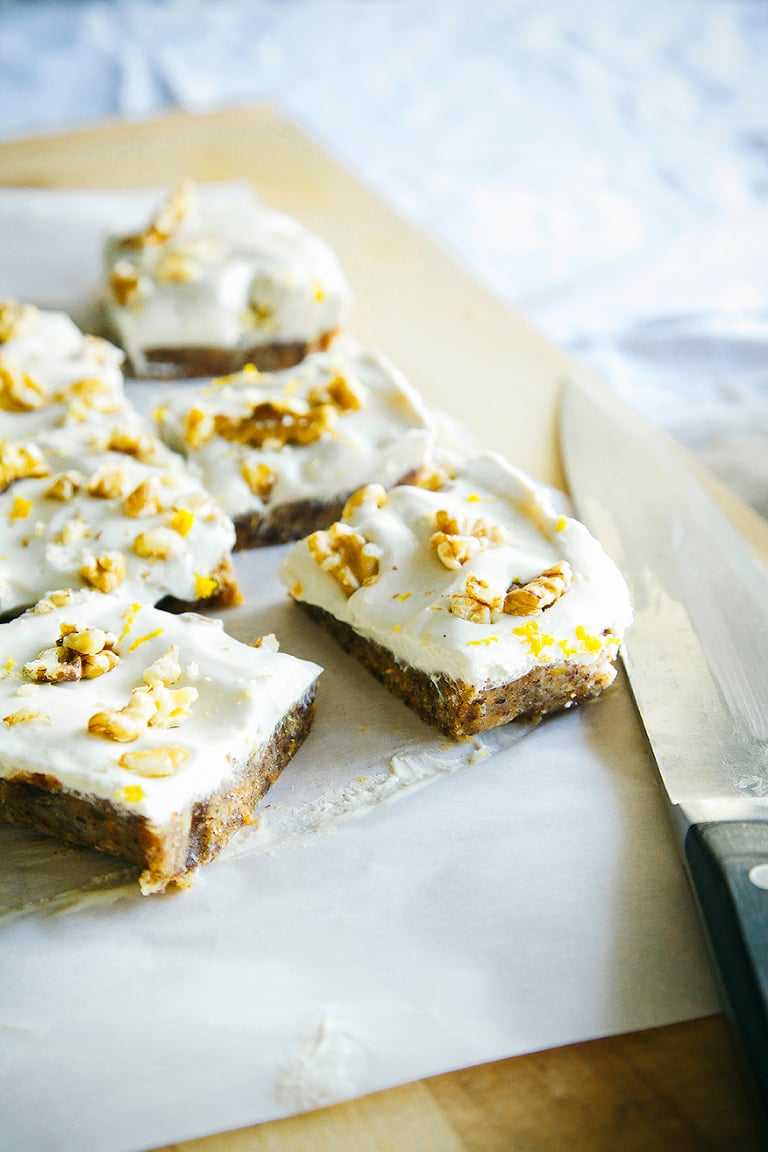 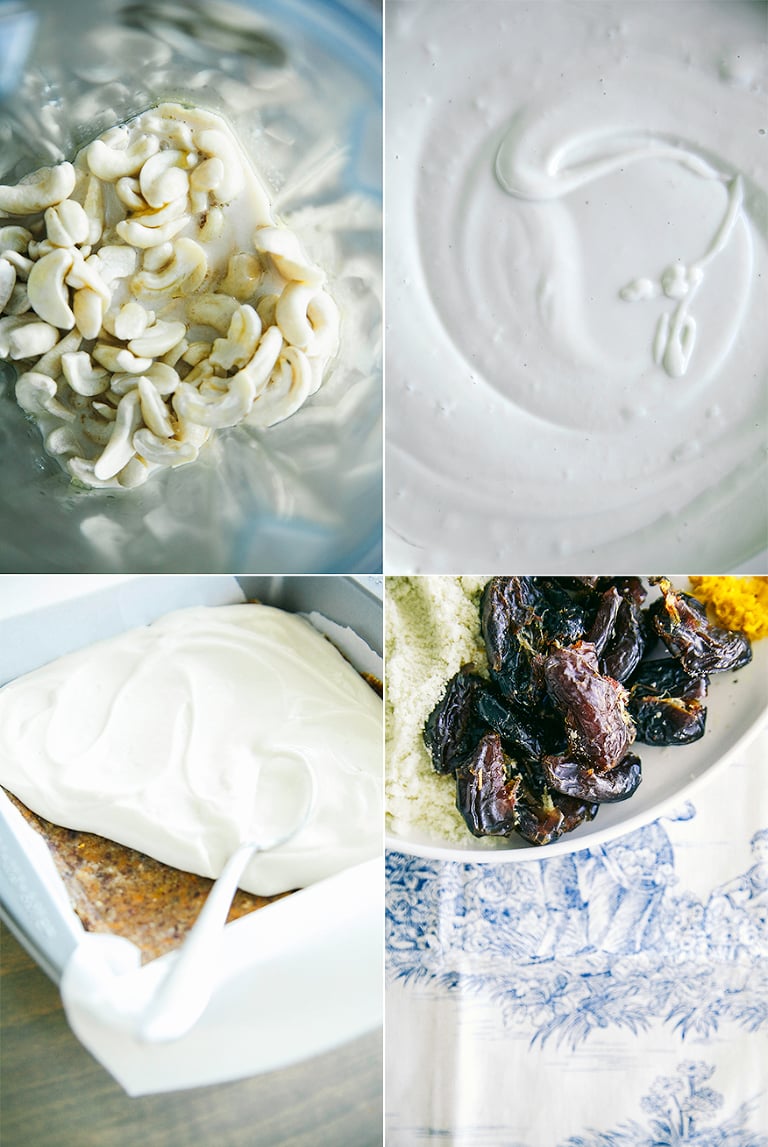 I had this whole thing typed up about all these life-y bits and frustrations. Then Mark and I took a trip to the dump on Monday. It was rainy, cold and the wind would pelt you in the face when you just got around to forgetting about it. I was chucking gnarly old tree roots and heaps of lath into a giant, depressing garbage bin, next to 5 equally depressing garbage bins, when I realized that my glance needed re-adjustment. I had been bummed for a while because the whole renovation situation felt a bit unfamiliar and outside of my immediate grasp. There were a lot of defeatist comments being thrown around.

I keep forgetting that there is an entire universe of vivid and ecstatic energy bundled up within. I’ve been thinking small, that I’m small, that we’re small, that everything else is too big. Then, on that miserable day at the dump, I realized it’s kind of amazing to be uncomfortable, to be far flung outside of your cozy, blanket-wrapped elements. I’m learning a lot. We’re gaining strength, understanding and stretching a little bit deeper all the time. The frequency of it just takes a little getting used to. Anyway we’re still here, I’m embracing my inner “big-ness” and now there’s a little bit of cake too.

This is a raw and vegan affair that comes together pretty simply once the cashews are soaked and the carrots are grated. I reserve the walnuts for the top, rather than mixing them up into the already unique texture of this raw “cake.” My favourite carrot cake ever has plenty of orange zest in the frosting, so I went in that direction for mine. Lots of warm spice, vanilla and smooth coconut oil too. Also, the ratio of cashew-based frosting to cake is 1:1 and I don’t even feel the need to qualify that one. Go have some cake for breakfast, friends. xo 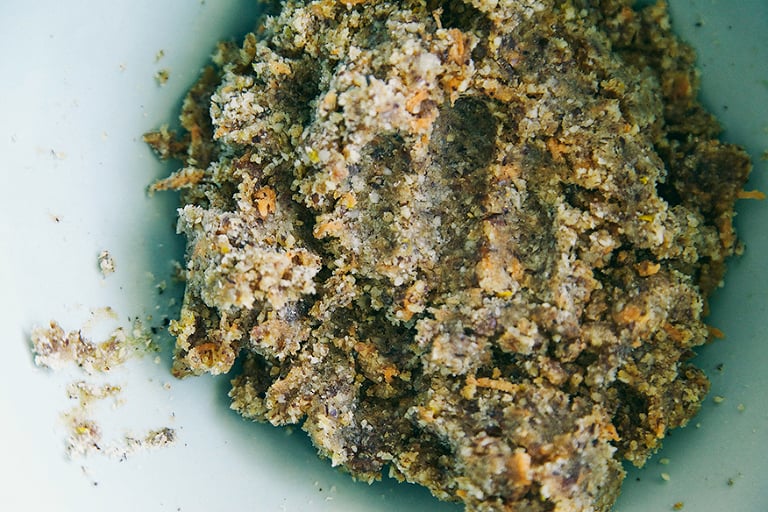 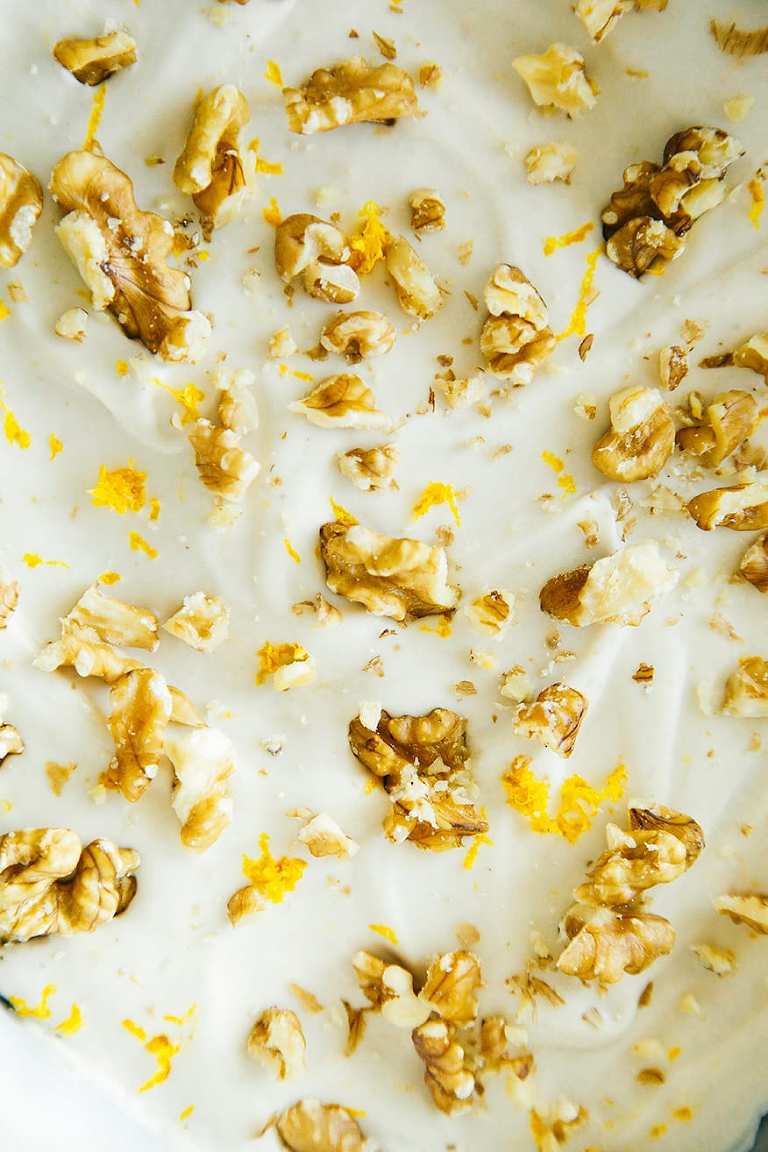 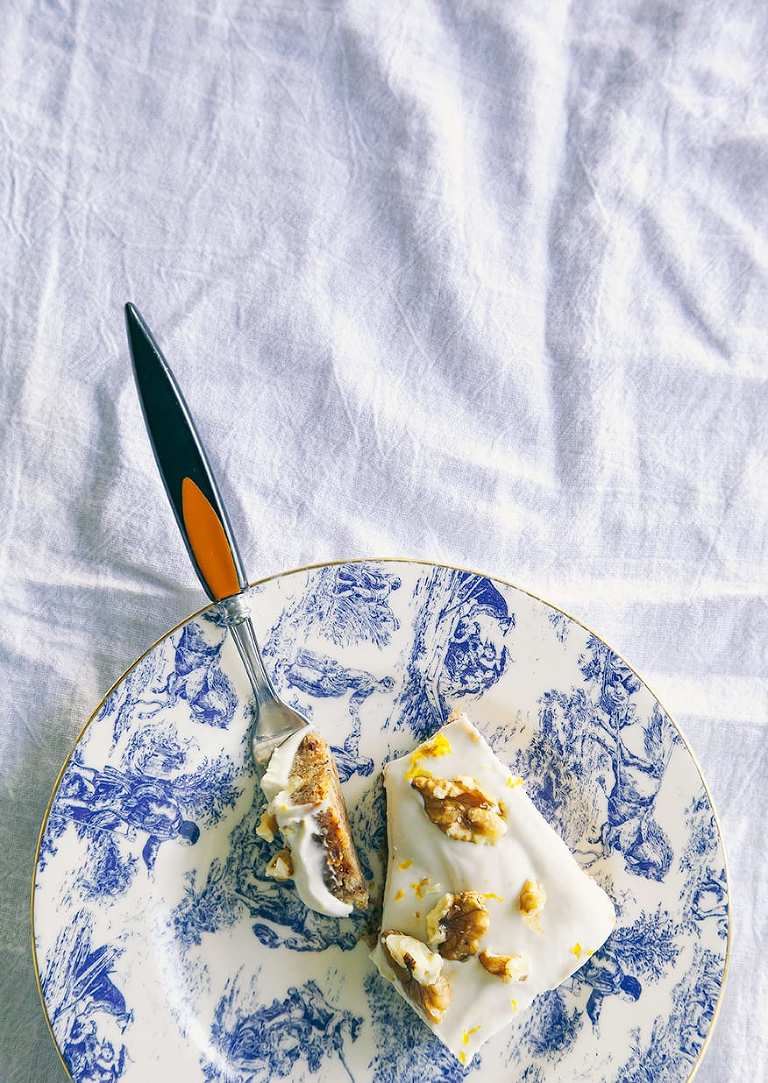 because the high speed makes for a really dreamy frosting. I imagine this would work out alright in a food processor though, maybe a few more textural bits, but still tasty. Also, you want the icing to set in the fridge to a point where it becomes spread-able, not rock solid. You could probably speed this up in the freezer if you need to.

Line an 8 inch square pan with parchment paper, with some overhang, and set aside.

In a blender, combine the soaked and drained cashews, almond milk, raw honey/agave/maple syrup, lemon juice, vanilla and salt. Blend on high until you have a smooth and creamy consistency. With the motor running slowly, lift off the top of the blender and drizzle the melted coconut oil in slowly. Once you have a homogenous mixture, shut the machine off. Scrape the frosting into a bowl and fold the orange zest into the frosting. Cover the frosting with cling film, pressing it onto the surface. Allow the frosting to firm up in the refrigerator for about an hour.

In a food processor, pulse the dates with the splash of water/orange juice until you have a chunky paste (you could also just chop the dates up fine to make a paste). Scrape the date paste into a large bowl. To the date paste, add the almond flour, hazelnut flour, coconut oil, spices, salt, orange zest and grated carrots. Mix it up with a spatula or your hands until everything is evenly mixed. Press this cake mixture into the parchment lined pan until you’ve achieved an even thickness and you’ve filled out the pan. Cover it up and place in the fridge until you’re ready to frost it.

Spread the tangy citrus frosting on top of the cake and garnish it with chopped walnuts, more orange zest, currants, whatever you like. At this point, I like to let the whole thing set up all nice in the fridge, but you don’t have to. Lift the cake by grabbing the parchment overhang. Place it on a cutting board and slice into squares. Keep leftovers covered in the fridge for about 5 days or so.