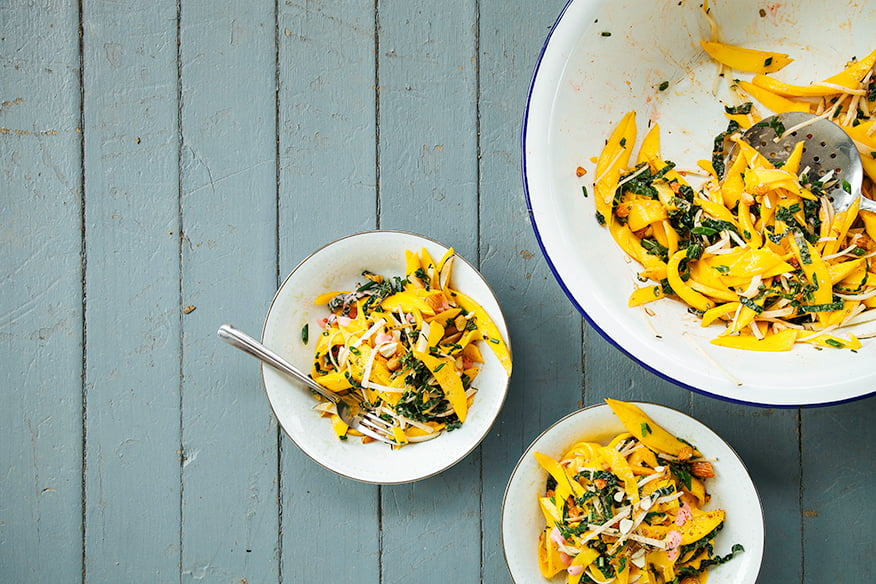 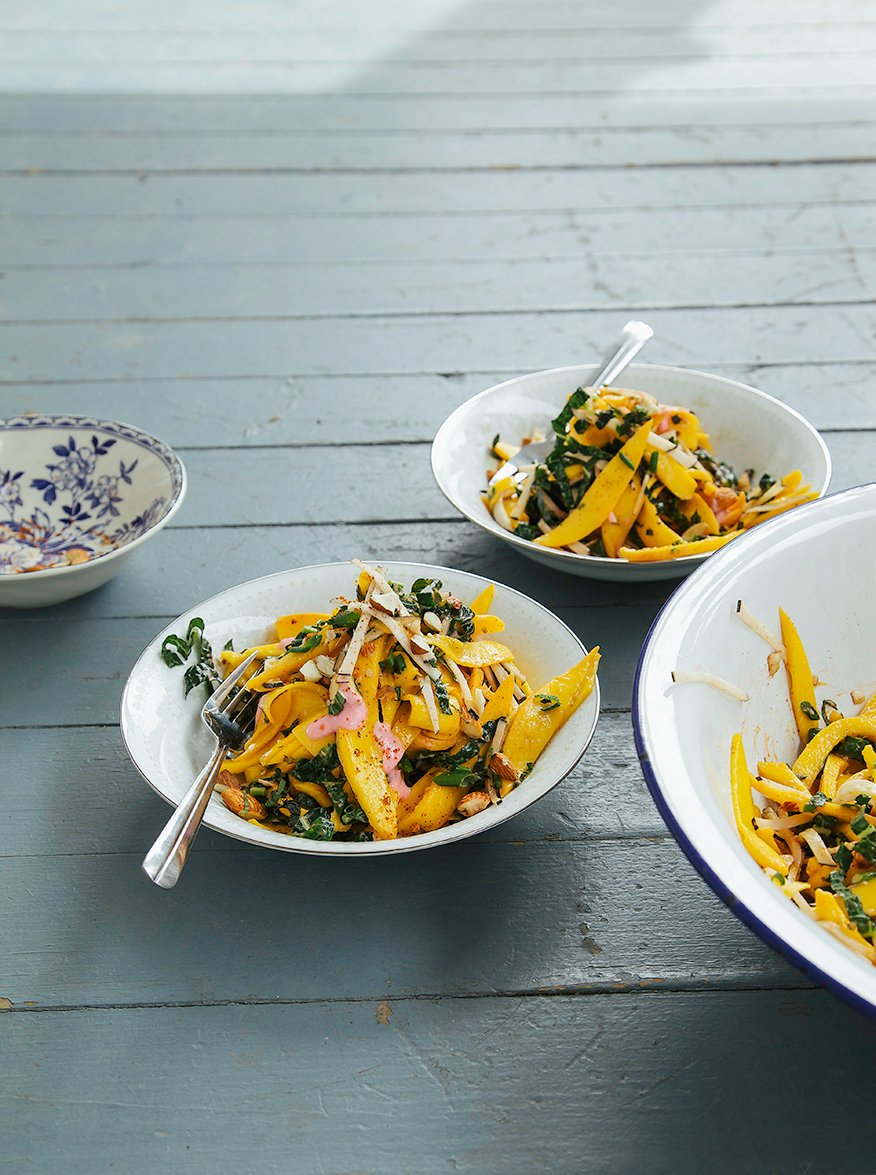 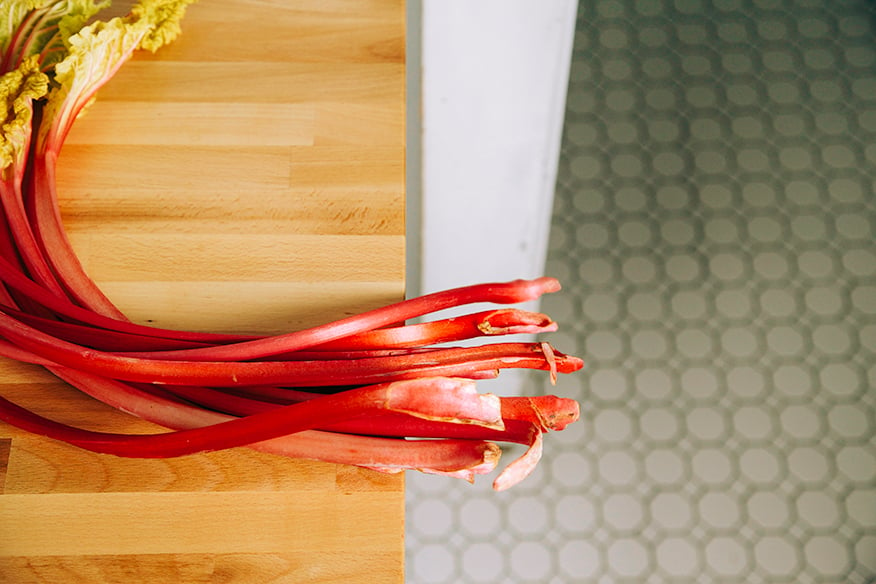 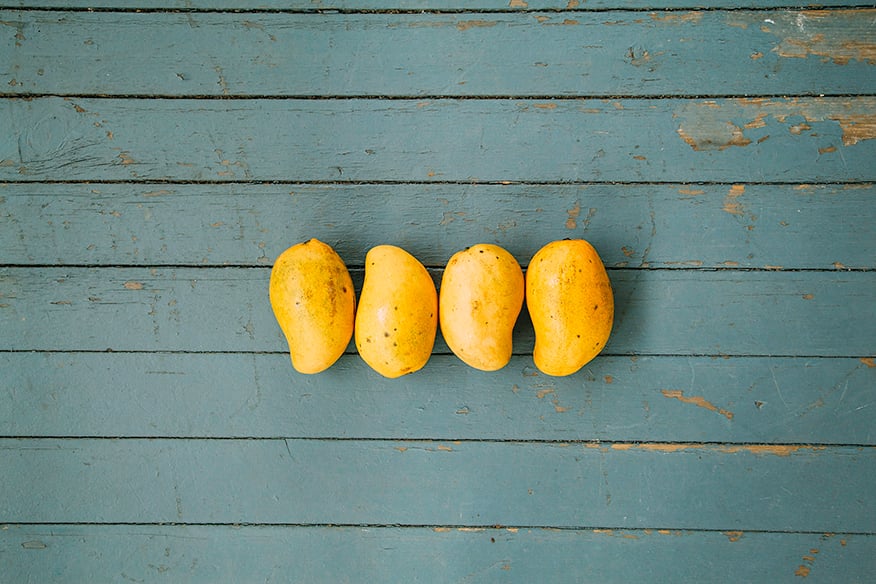 It is surprisingly hard to make a house feel like a home. I’ve been cooking more and actually using our kitchen, which has been helpful. We inadvertently had our first dinner guest last weekend–a friend of both of ours that I ran into randomly. We had plans for curry and there was a fresh case of beer in the fridge, so it was one of those last minute “Why not?” kind of things that feels easy to say yes to in the waning hours of a sunny weekend afternoon.

So with that, my family’s coming by this weekend for another little dinner. I’m excited to make them a bunch of things I know they’ll love. There’ll be chocolate cream pie, some kind of panzanella, lots of vegetables, salt and vinegar grilled potatoes–all the good things. My mum is here all the time helping me with any given project, so it’ll be nice to see her just sitting and relaxing at my table with a plate of food for once.

So yeah! Looking forward to that lovely meal with my fingers crossed that the sun will shine. I’ve been craving fruit and having it with almost every meal lately. Maybe it’s those warmer temperatures? So this salad sprang to my mind.

One of the better crumbles I’ve ever made featured a combination of rhubarb and mango (with coconut in the topping). It was great because the mango is a natural sweet answer to the sour, but it also has a fragrant, nectarous vibe that meshes seamlessly with rhubarb. So I was thinking of that and some other flavours I like with rhubarb–lime, ginger, almond etc–and thought that a mango salad with all of that going on might be just right. A few slices of kale, radish, mint and chives push this salad a little bit more into savoury land. Anyway, hoping this salad will make you think twice on that old strawberry and rhubarb routine :) 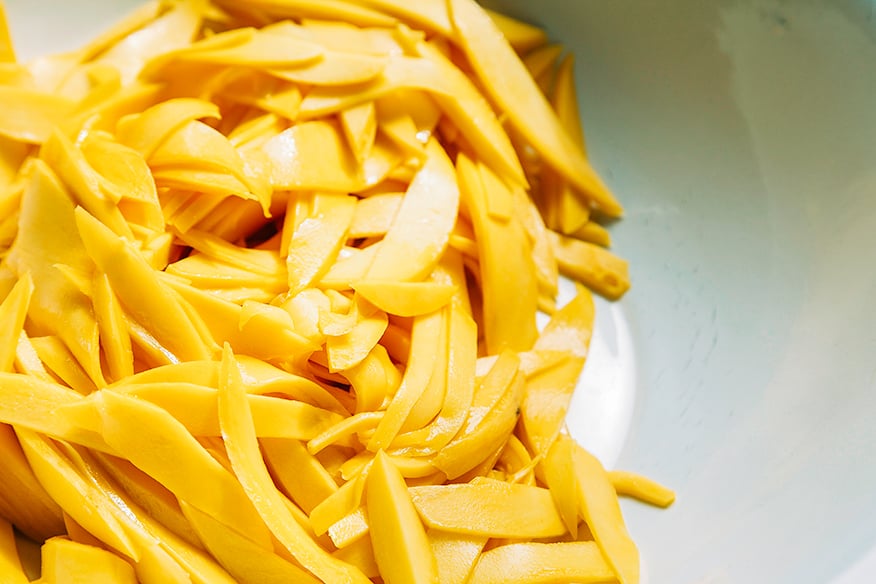 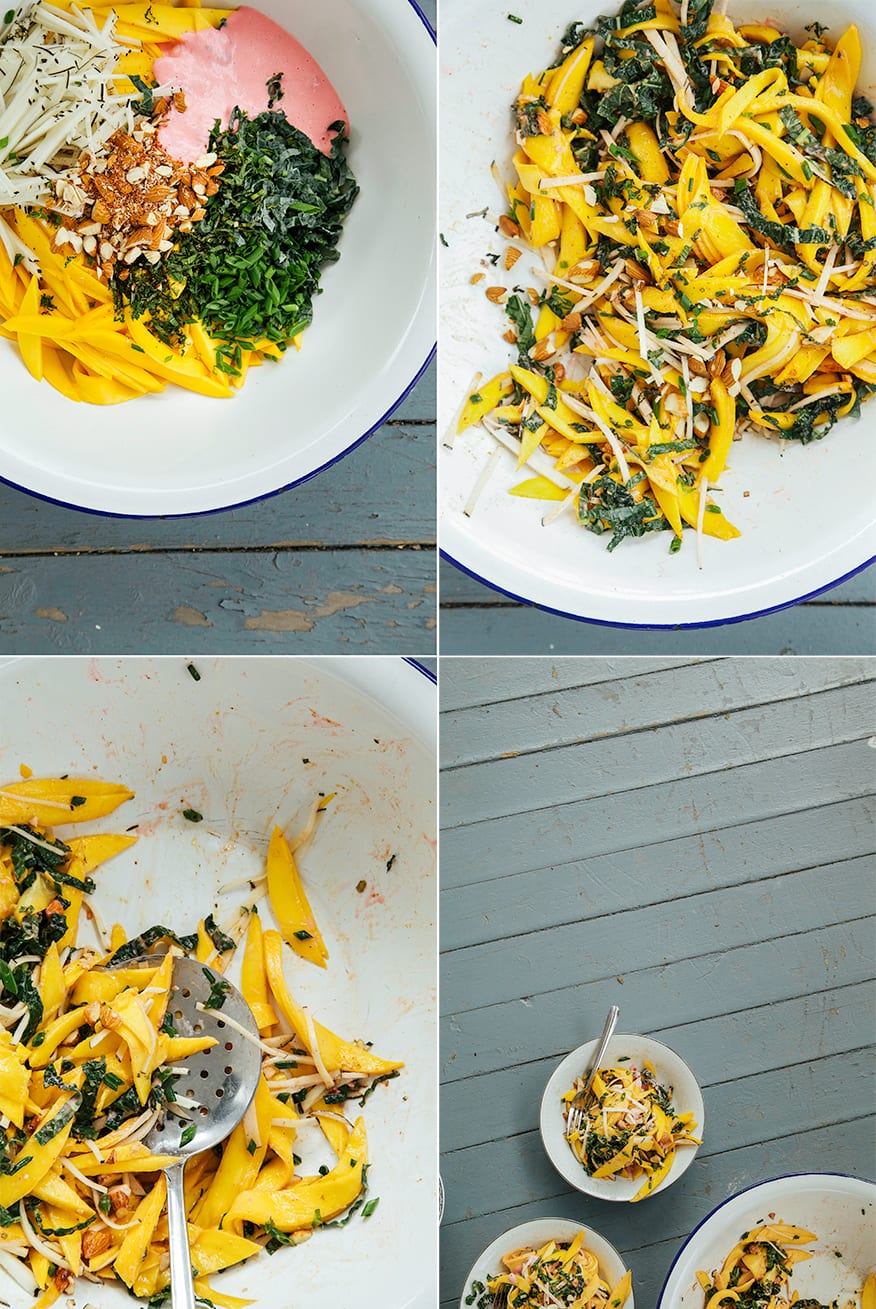 MANGO SALAD WITH RHUBARB GINGER DRESSING & CHILI ALMONDS
Print the recipe here!
SERVES: 4-6
NOTES: I know mango salads typically call for more of the greener/less ripe fruits, but I find sweetness is preferable on this one because of the sour dressing. So having said that, be careful cutting those slippery, somewhat ripe mangoes :)

Heat the coconut oil in a small saucepan over medium heat. Add the rhubarb to the pan and toss it around a bit. Slowly sauté the rhubarb until it’s quite soft and cooked through. Transfer to a blender pitcher. Throw the ginger, lime juice/zest, maple syrup, olive oil, salt and pepper into the blender as well. Blend the mixture until you have a smooth, thick dressing. Taste it and check for seasoning, adjust if necessary, and set aside.

Toast the almonds in a dry pan over medium heat. Once they have a bit of colour and aroma happening, quickly dump them onto a cutting board and chop them up while they’re still warm. Once chopped, quickly toss them with the chili powder and salt in a small bowl. Set aside.

Cut the mangos away from their pits and then proceed to slice them/cut the edible fruit into matchsticks. Toss the cut mango into a large bowl. To the bowl, also add the a sliced kale, chives, mint and sliced radishes. Pour the rhubarb ginger dressing over top and toss it all together. Garnish the salad with the chili almonds and serve. 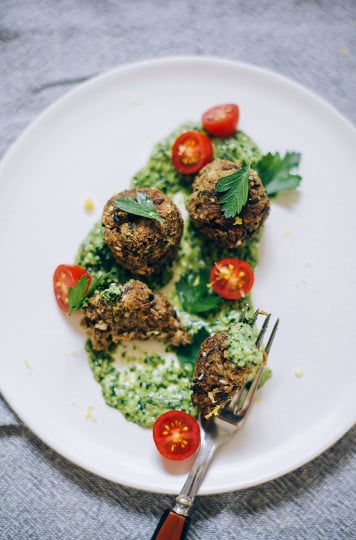 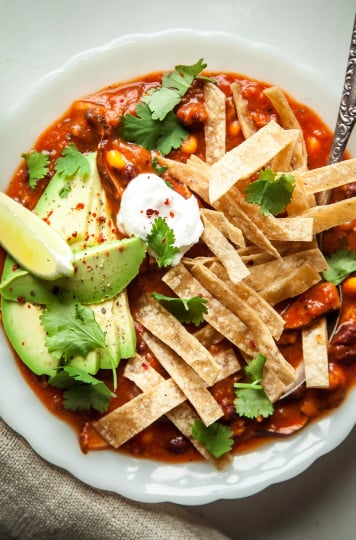 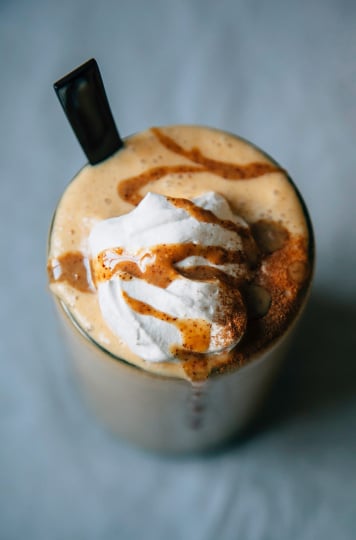 Pumpkin Smoothie with Ginger and Cardamom