Simple stuffed eggplant with grains, herbs & a flavourful sunflower romesco sauce (that tastes good on everything) is a perfect vegan dinner. My version of romesco here is naturally nut-free.

I had been thinking and thinking about this dish, the idea of it, for so long. I imagined this charred/grilled smoky eggplant with a harissa-like sauce and herbed grains all stuffed inside, along with a light mash of the eggplant flesh that involved tahini and lemon. It seemed like the perfect summer entrée for the plant lovers.

My attempts at keeping sturdy eggplant “boats” on a grill were brutal though! They turned into mush–delicious mush, but still mush. And I realized I had already done a grilled eggplant and harissa thing a while ago (also have it in stew form here). I had to re-imagine this dreamy dinnertime scenario to bring it into reality.

When Jessica and I helped host a dinner at Botanica in LA, one of the courses was this moat of romesco on a plate that was served with golden-crispy potatoes and broccolini on top, and some grilled sourdough on the side. It was the dreamiest menu option I’ve ever experienced. Their romesco is something special, and while I’ve made and enjoyed the sauce so many times, I kept thinking about it after that trip. Romesco traditionally has a base of roasted peppers and almonds, but I was just making versions of it with whatever combination of nuts/seeds I needed to use up, and all of them were good!

This sunflower seed one is delicious and blissfully nut-free for those who need it to be. You all might already know how much I love having a 100% crave-worthy sauce around. Once I get a batch of something I like, I apply it to just about anything I’m making and I won’t stop craving it until I inevitably go into overkill territory (see also: açai bowls and most doughnuts). But simple things like sauces make the difference for a lot of people! Maybe you feel eeeenh about broccoli, but if I douse it in garlicky/smoky/lightly spicy romesco, you’ll probably eat the whole bowl.

For some folks, it’s the difference between eating vegetables and not. Really, my goal is always to get people to eat the vegetables/food that is kinder to them and the planet, so just please make some sauce for the people you love. Maybe start with this sunflower romesco sauce? ;)

Simple stuffed eggplant with grains, herbs & a flavourful sunflower romesco sauce (that tastes good on everything) is a perfect vegan dinner. My version of romesco here is naturally nut-free.
5 from 1 vote 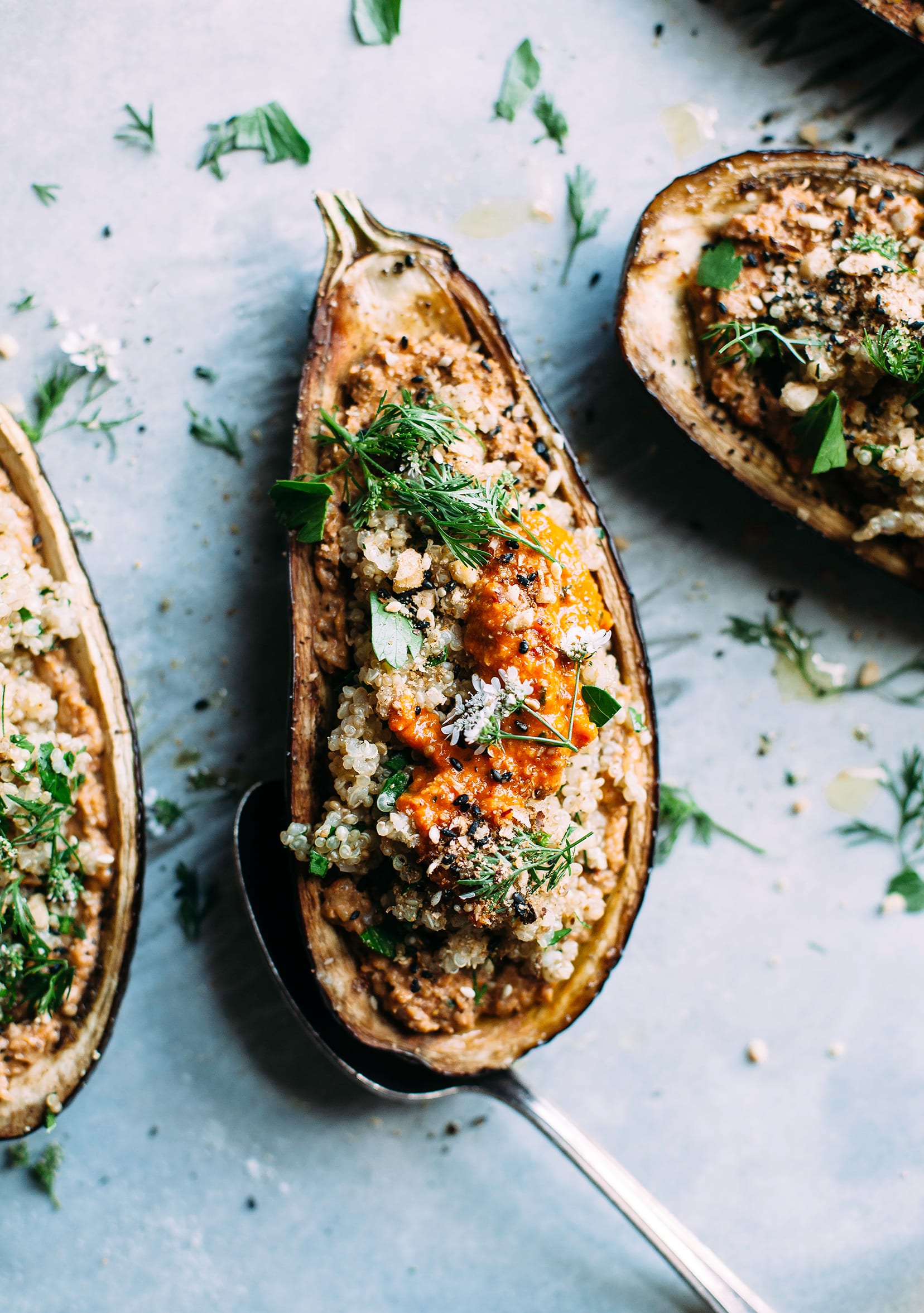 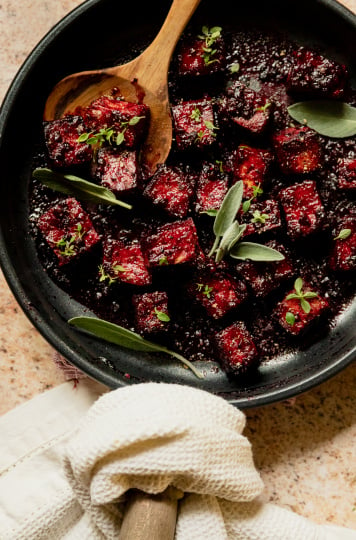 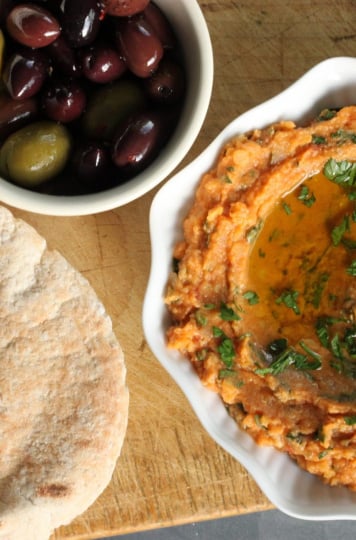 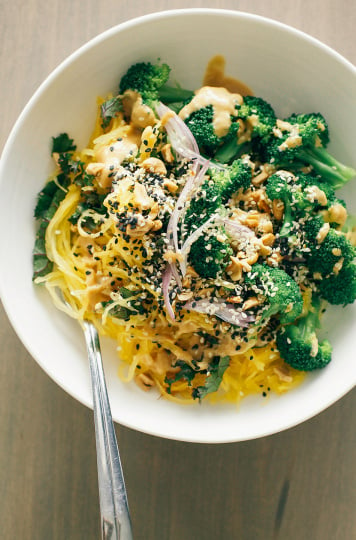