Apple spice baked oatmeal is an easy and cozy breakfast. Maple cashew cream drizzled on top and a hawaij spice blend make it special. Great for making ahead!
5 from 2 votes 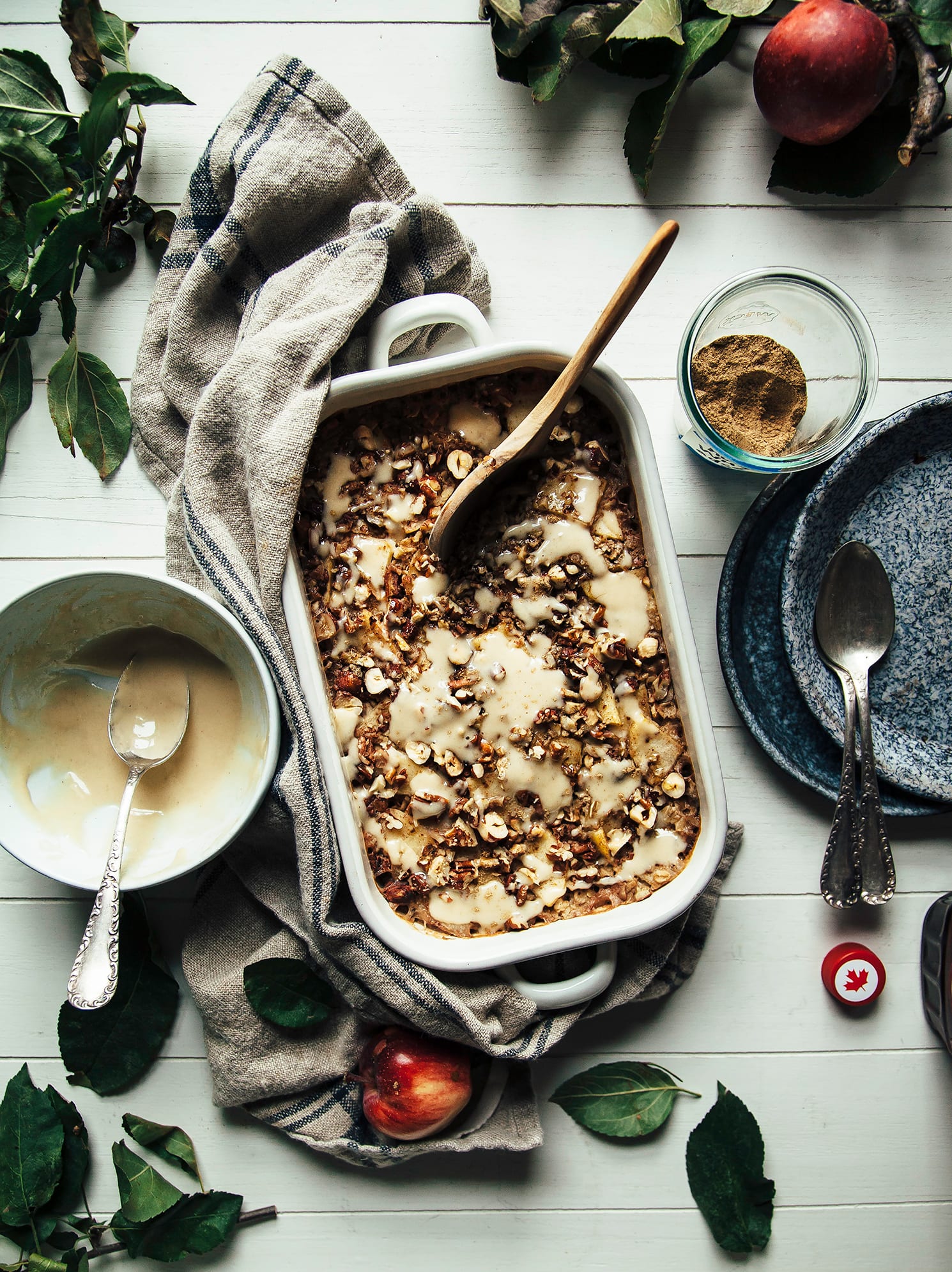 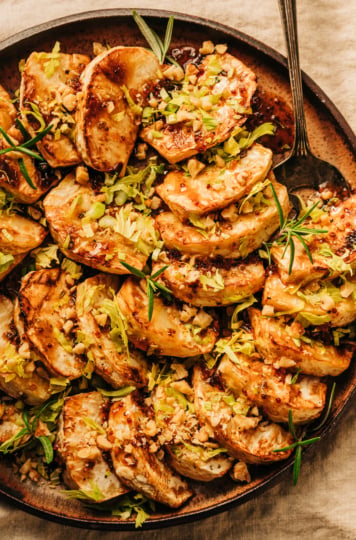 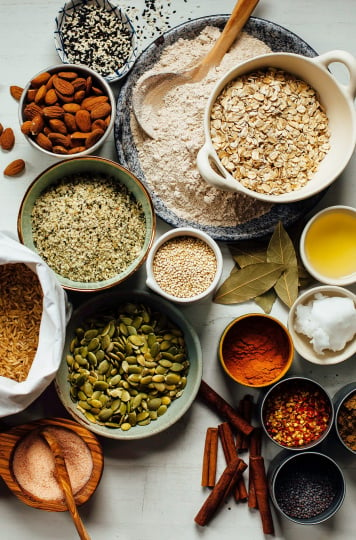 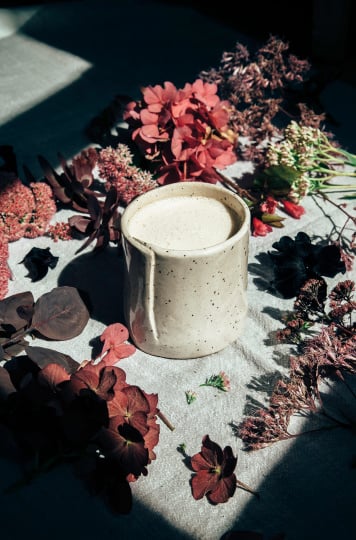